Notice: Trying to access array offset on value of type null in /home/customer/www/thedesignjones.co.uk/public_html/wp-content/plugins/slate-pro-admin/slate-pro-admin.php on line 964
 Steven Bonner - The Design Jones 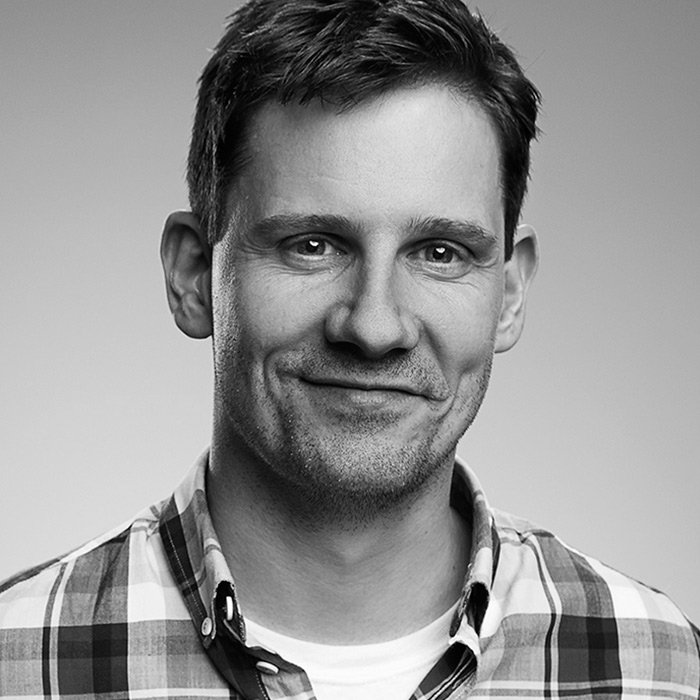 Design Director
Previous / All / Next

All the way from Glasgow, we chat to designer, illustrator, typographer and D8's current Design Director Steven Bonner. We chat to Steven about his journey into the creative industry and his progression into illustration. Steven fills us in on his move to the USA and how it progressed before giving us the details of his move back to Scotland. From here, we hear about his current role at D8 as well as the projects that he felt were pivotal in progressing him to where he is now. As well as all this we get his view on design awards and how beneficial they have been to him. With time spent at agencies in the UK and across the pond, Steven gives his perspective on the differences and ways of working.

Steven gives us an insight into how he has seen the progression of Scottish designer and creatives before giving us his take on where he thinks the industry as a whole is heading.