Notice: Trying to access array offset on value of type null in /home/customer/www/thedesignjones.co.uk/public_html/wp-content/plugins/slate-pro-admin/slate-pro-admin.php on line 964
 David Sheldon-Hicks - The Design Jones 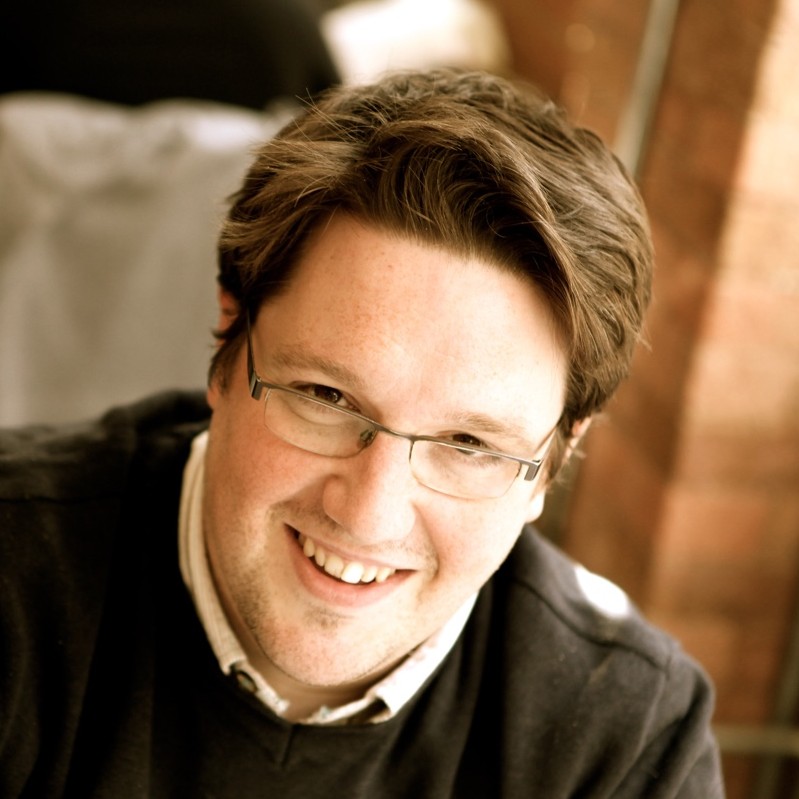 Creative Director
Previous / All / Next

For the our last episode in the 'teens' we are joined by David Sheldon-Hicks who is a co-founder and creative director of Territory Studio.

We talked to David about his early career and the early stages of Territory. David fills us in on the vision and future of the studio and his favourite projects to date. As well as hearing about the films David has been a part of he tells us what was influential to him and what he would like to work on in the future. To end David answers our staple question and gives his take on where he sees the industry heading.